Three people have been arrested as part of an investigation into phone scam complaints. 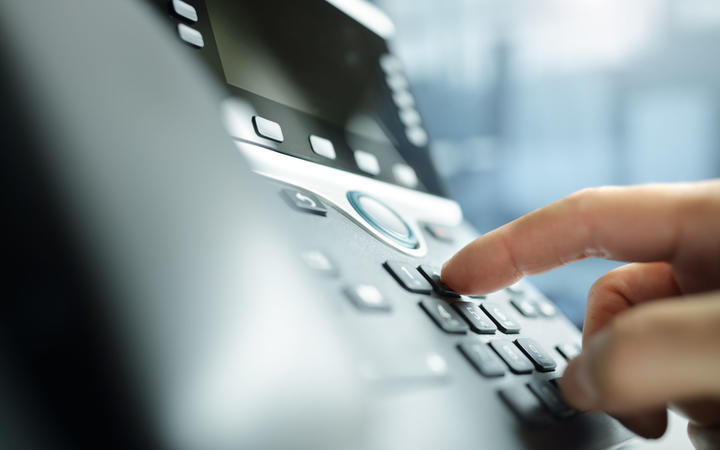 In one instance, an 84-year-old woman reported losing [https://www.rnz.co.nz/news/national/425527/rise-in-scam-call-complaints-tens-of-thousands-of-dollars-lost almost $10,000 from her account in August, after a call from someone claiming to be from Spark and saying her account had been hacked.

Police say she was asked to download an application to her computer and later noticed a large sum of money missing from her account.

Three men, aged 31, 28 and 26, are due to appear in the Auckland District Court this month, in relation to alleged money laundering offending.

“We will continue to investigate these phone scam cases and further arrests are likely,” Detective Senior Sergeant Bridget Doell said.

“If you are approached online by someone requesting to use your account to transfer funds, you are likely being recruited as a money mule. Do not engage with them or give them your account details.”

Police are again urging the public to be wary of calls from scammers after seeing millions of dollars lost by Kiwis in the past few months alone.

“Never give your personal banking information out over the phone and do not allow the caller to access your computer remotely – regardless of what company the caller claims to be from,” Doell said.

“If you think you may have been a victim of a scam, notify your bank immediately.”

Next article Decision to move Auckland to level 1 due today