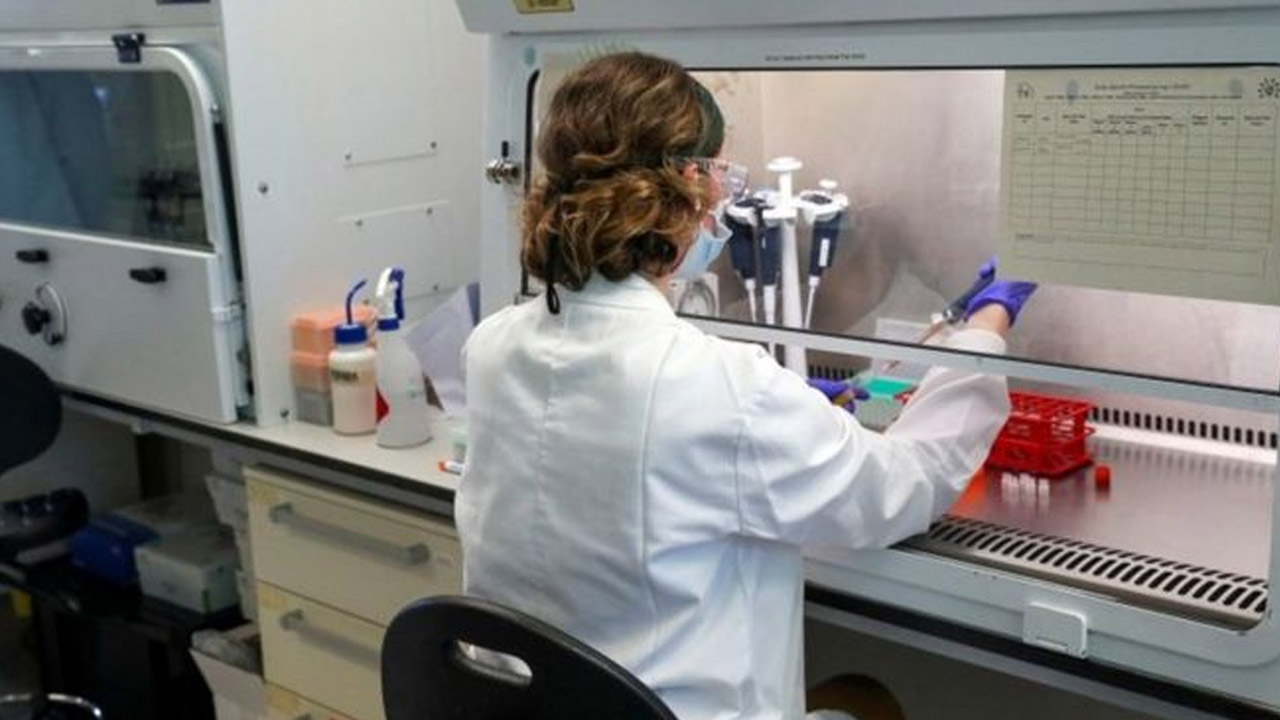 Final clinical trials for a coronavirus vaccine, developed by AstraZeneca and Oxford University, have been put on hold after a participant had an adverse reaction in the UK.

AstraZeneca described it as a “routine” pause in the case of “an unexplained illness”.

The outcome of vaccine trials is being closely watched around the world.

The AstraZeneca-Oxford University vaccine is seen as a strong contender among dozens being developed globally.

Hopes have been high that the vaccine might be one of the first to come on the market, following successful phase 1 and 2 testing.

Its move to Phase 3 testing in recent weeks has involved some 30,000 participants in the US as well as in the UK, Brazil and South Africa. Phase 3 trials in vaccines often involve thousands of participants and can last several years.