The New Zealand Golf Open, scheduled to be played in Arrowtown in February, has been cancelled. 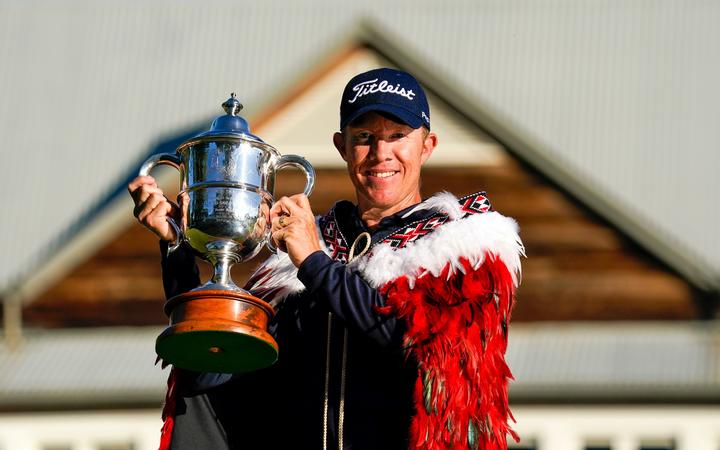 The Chairman of the Organising Committee, John Hart, confirmed the cancellation, due to the ongoing global Covid-19 pandemic and the related health and financial risks.

The 102nd New Zealand Open at the Millbrook Resort and The Hills will now be played between 17th and 20th February 2022.

“We are extremely disappointed to have had to come to this decision but the effects of the pandemic, borders being closed, and the financial risk associated with a potential later cancellation due to any further Covid-19 outbreaks means we have no other alternative other than to cancel this event now.”

“With up to 300 international participants coming from offshore (including professional players, amateur players, caddies, and officials of our Tour partners (the PGA Tour of Australasia, the Asian Tour and the Japan Golf Tour), we need absolute certainty now in terms of accessibility to New Zealand and this is clearly not possible,” Hart said.

“This is not a decision we have made lightly, and we are particularly disappointed for the Queenstown region who have suffered many setbacks during this Covid-19 era.”

“We remain very committed to once again showcasing the very best of Queenstown and New Zealand in February 2022 at a time when hopefully we will all be operating in a more certain and safer environment,” Hart said.