NCEA and Scholarship exams start this morning, involving 140,000 teenagers over the next four weeks. 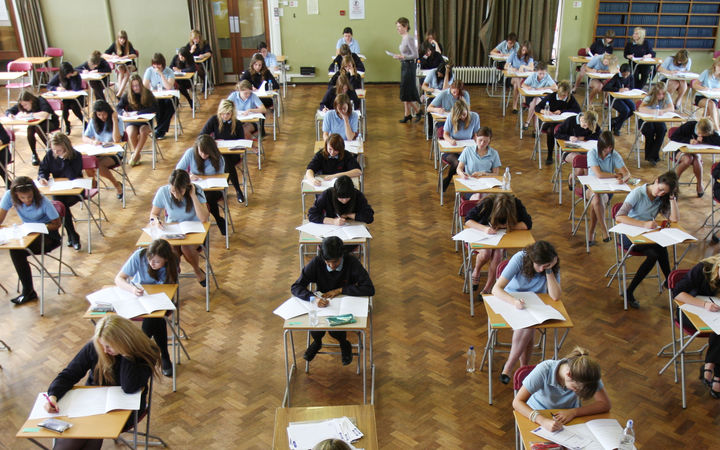 The exams have begun 10 days later than originally planned in recognition of the disruption to learning caused by the pandemic.

The principal of Sir Edmund Hillary Collegiate, Kiri Turketo, said teachers had done a lot to help students catch up on their learning.

The principal of James Cook High School, Grant McMillan, said it had decided to reduce the stress on its Year 11 students by removing NCEA level 1 as a goal for those who were not already close to achieving it.

Instead those students would work toward level 2 achievement standards and gain level 1 next year.

“So there’ll be fewer students from our school doing exams at level 1 this year than previous years, but they’re on a plan towards level 2,” he said.