Fire has damaged the Fitz Sports Bar in Christchurch. 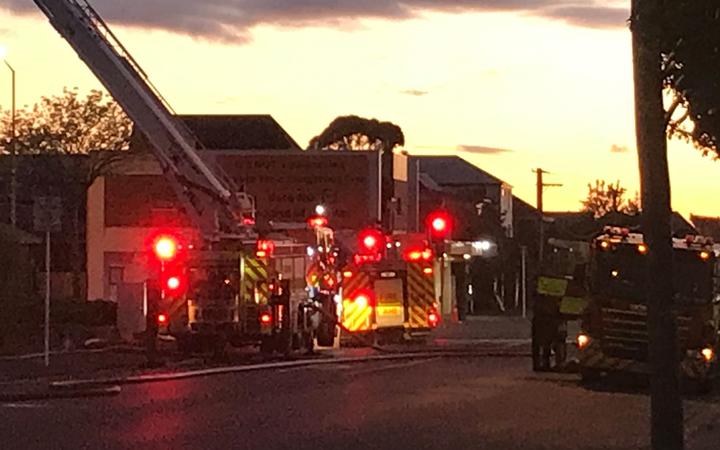 Fire and Emergency shift manager Daniel Reilly said crews were called to the bar on the corner of Cashel St and Fitzgerald Ave at 5am, after smoke was seen coming from the roof.

He said crews found the fire well alight, and it increased to cover 20 metres by 40 metres.

Cordons are in place, and the northbound lane on Fitzgerald Ave remains closed.

Daniel Reilly said there were no injuries and no damage to nearby buildings.

He says it was too early to determine whether the fire was suspicious.