The manager of Wellington Botanic Garden says it is likely that exotic plants taken from an indoor garden have been stolen for sale. 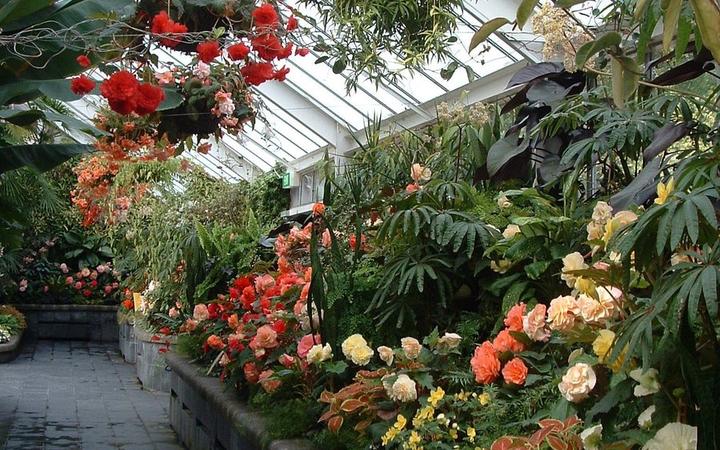 A dozen plants were taken from the Begonia House overnight on Monday.

They are a mix of rare and common, and range from small ones to over a metre tall.

Police said they been told about the incident and were assessing the information.

Manager David Sole said the plants were worth thousands of dollars and and there was no signs of a break-in.

He said he thought the theft was linked to a similar one at the Christchurch Botanic Gardens last month, with glasshouses around the country having also been targeted recently.

“It just seems to be a trend across the country at the moment and unfortunately it has hit us this time, we’ve certainly never had thefts on this scale before – not from the glasshouses.

They are fetching high prices online, with one – a Variegated Minima – breaking Trade Me’s record for the cost of a plant at more than $8000.