A technical glitch that meant nearly 16,000 cases of coronavirus went unreported has delayed efforts to trace contacts of people who tested positive in the United Kingdom. 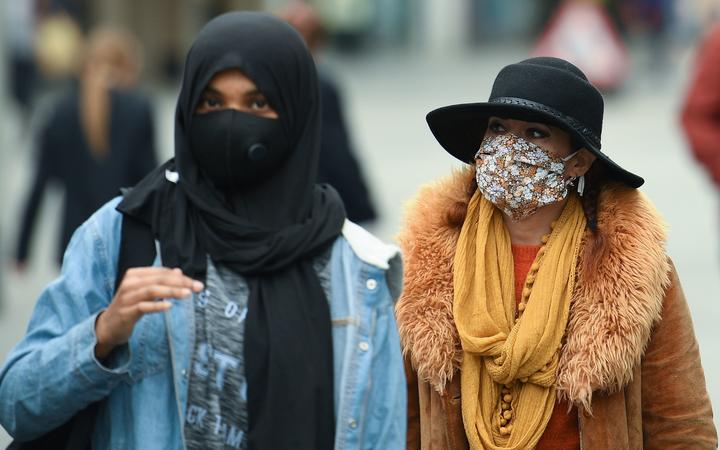 Public Health England said 15,841 cases between 25 September and 2 October were left out of the UK daily case figures.

PHE said all those who tested positive had been informed. But it means others in close contact with them were not.

The issue has been resolved, PHE said, with outstanding cases passed on to tracers by Saturday.

The technical issue also means that daily totals reported on the government’s coronavirus dashboard over the last week have been lower than the true number.

The BBC’s health editor Hugh Pym said daily figures for the end of the week were “actually nearer 11,000”, rather than the around 7000 reported.

Labour has described the glitch as “shambolic”.