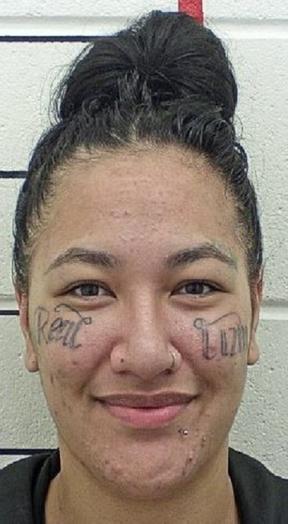 The 22-year-old fled after receiving medical care at Middlemore Hospital on 11 September.

Police said she was arrested at a Massey address in West Auckland overnight.

Officers also arrested a 47-year-old man who was at the address.

“Police made the arrests with the assistance of the armed offenders squad, Eagle and other staff,” Counties Manukau district commander Superintendent Jill Rogers said.

“Both individuals were taken into custody without any further incident.”

Epiha will face a charge in relation to escaping custody and is expected to appear in the Manukau District Court today.

The 47-year-old man will face a charge in relation to being an accessory after the fact.

20
Previous articleWater restrictions in Auckland to continue for time being