At least 140 Europe-bound migrants drowned off the coast of Senegal when their boat caught fire and capsized, marking the deadliest shipwreck recorded this year, says the UN migration agency. 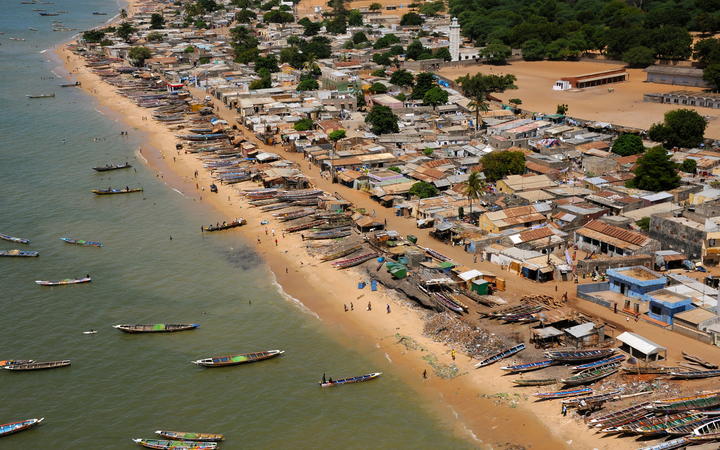 Boats off of Senegal’s coast. Photo: Herni Tabarant / ONLY WORLD / Only France via AFP

The boat carrying 200 people sank a few hours after leaving the fishing town of Mbour, 100km south of the capital Dakar, on Saturday, the International Organization for Migration (IOM) said.

Video shared on local media showed a rescue boat of local fishermen approaching a thick column of dark smoke in the open ocean, as people swam frantically towards them.

The Senegalese and Spanish navies and fishermen rescued some 60 people, but “at least 140 people have drowned”, IOM said in a statement.

Migrant arrivals in the Canary Islands from West Africa have more than quadrupled so far this year to about 11,000 compared with the same period in 2019, IOM said.

The surge has happened as other more favoured routes through Libya or Algeria, and across the Mediterranean Sea to southern Europe, have become blocked off by tougher controls.

The perilous sea passage to the Canary Islands was once a more popular route. Attempts became scarcer when Spain stepped up patrols in the mid-2000s.

But with fewer options, migrants seeking an escape from poverty or conflict are again taking the longer, 1400km sea route to the Spanish islands off the Moroccan coast, often in rickety, overcrowded boats with unreliable engines.

Fourteen boats carrying 663 migrants left Senegal for the islands in September, over a quarter of which experienced an incident or shipwreck, the IOM said.