Air New Zealand grounded its Boeing 777 fleet until at least September 2021 due to the ongoing impact of Covid-19
September 10, 2020 by Shivnil Ram

Air New Zealand has grounded its Boeing 777 fleet until at least September 2021 due to the ongoing impact of Covid-19. 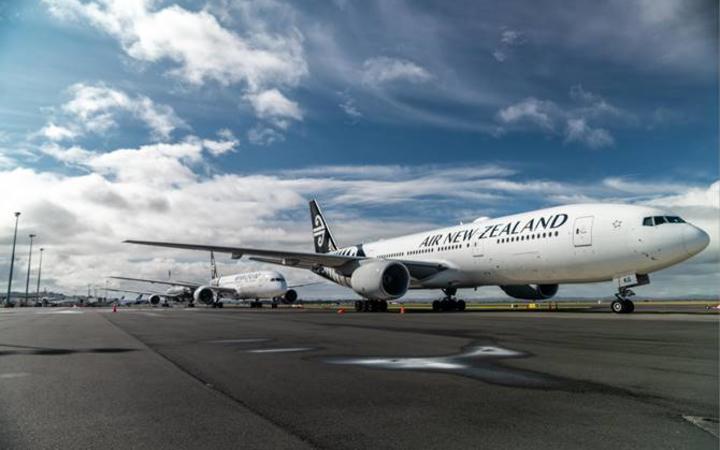 In May, the airline grounded most of its seven 777-300 aircraft until the end of the 2020 calendar year. It signalled it was unlikely to fly its eight 777-200 aircraft in the foreseeable future and began preparing to send these into long term storage overseas.

“The recent resurgence of cases in New Zealand is a reminder that this is a highly volatile situation. We are not anticipating a return to any 777 flying until September 2021 at the earliest, which is why we have made the decision to ground the fleet until at least this time next year.”